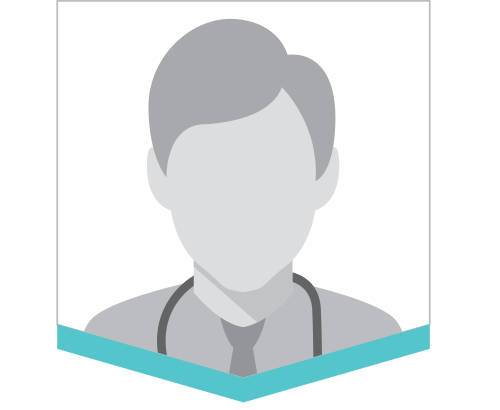 My grandparents served as missionaries in North India. Growing up I would hear stories of their immense faith and perseverance in the call that God has placed on their lives. After my reawakening of faith in high school, I began to sense God’s call toward medical missions overseas. I was struck by the Sermon on the Mount as well as the simple way in which Jesus showed us and taught us how to care for those in need. After college I spent a year in Chicago and took a vow of poverty through a Christian volunteer organization. We lived off $2 per day, lived in an underserved community on the West Side of Chicago, and took public transportation to a local homeless shelter where we served as after school teachers for children and to a nearby clinic that served the community. Personal encounters with those in great need as well as with those serving to meet those needs in the name of Christ solidified my desire to serve among the poor but also reminded me that no matter how dire the physical poverty, the spiritual poverty underneath would have more profound and eternal consequences. In recent years, my wife and I have been a part of an intentional church community in Birmingham, AL that seeks to mobilize missionaries both in an urban underserved context and overseas. We feel God’s call to be sent by this group to a Muslim country for 7+ years. Lord-willing, we would love to serve long-term as long as He would have us, but hold everything loosely and trust Him to light and guide our path.

I plan to practice inpatient medicine and have a big interest specifically in critical care. There is a need for these skills and opportunities for teaching ventilator management and procedures. I am interested in teaching other residents and doctors. We plan to target our specific location based on what is available for my medical work. Due to the instability of our target country, both politically and economically, it is challenging to have a very detailed plan for what our service there will look like.