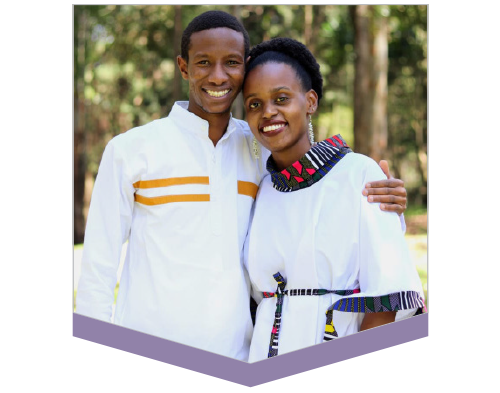 God called me to medicine by first placing the desire into my heart to pursue a career in medicine then providing the opportunity for training. I attended the Global Missions Health Conference- Africa while in my fourth year of medical school. In this conference, my calling became more vivid, and I have come to see how to lead a missional life and how medicine falls into God’s plan of salvation. I intend to use the knowledge of medicine to bring people into God’s Kingdom, even as He brought me into His Kingdom and made me His Child.

I would likely serve with my husband at Tenwek Hospital and after that serve in Kajiado County among the underprivileged Maasai community. Additionally, we hope to also do short-term missions in various other African countries.

I intend to work mainly among the Maasai community, who are the majority of people-group in Kajiado county. The county is cosmopolitan and has people from other tribes and regions in Kenya. It is a semi-arid area, with livestock farming being the major economic activity. A number of the Maasai still live as pastoralists though most have settled in their specific homes. A good number of the people are now educated at least till primary level and have been exposed to the gospel of Christ via the various churches. Many practice syncretism believing in Christianity as well as traditional religious practices.

Help fund residents like Carol so that they can provide care in countries that need them most!