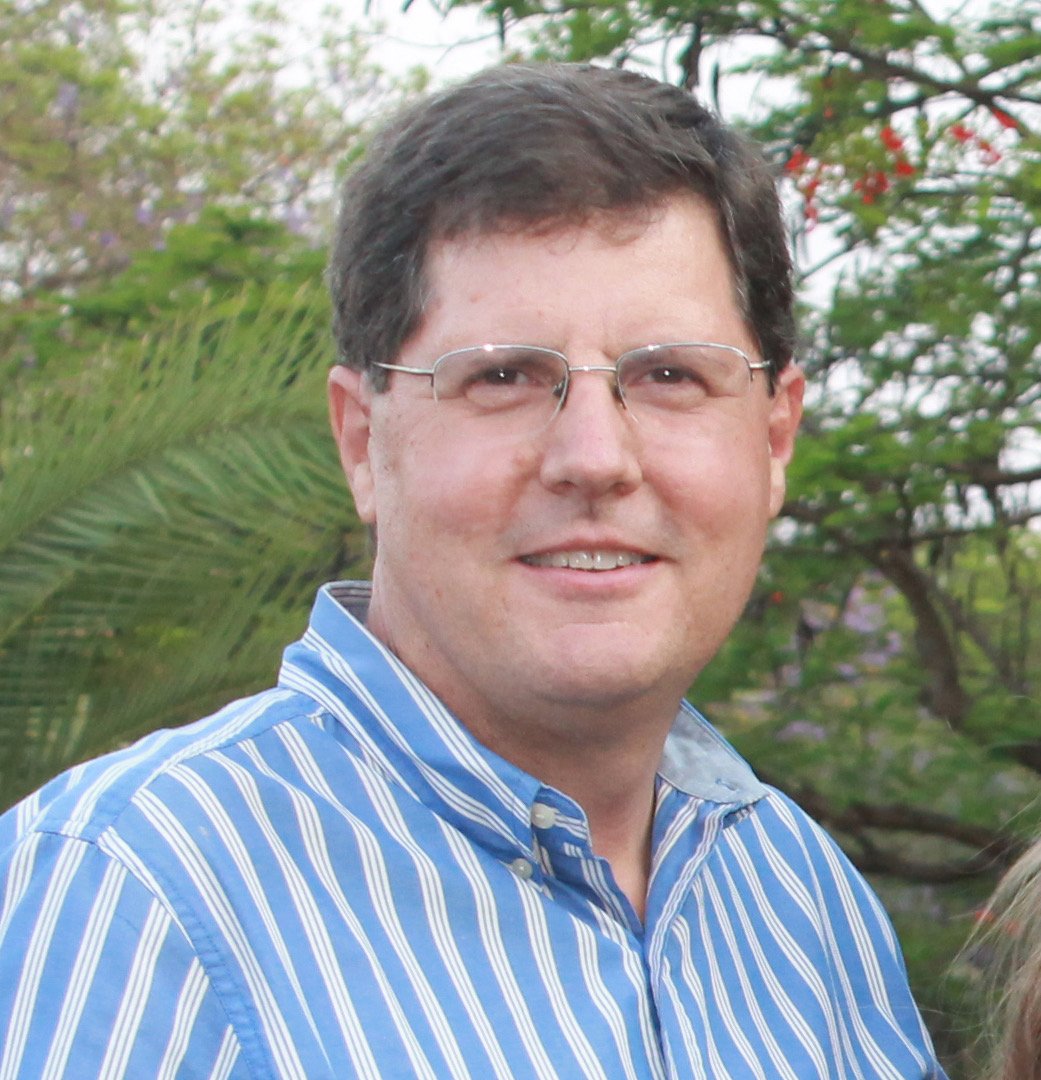 Dr. Perry Jansen is a board-certified family physician who served with SIM in Malawi from 2000-2016 where he played an integral role in supporting the government’s strategy to bring life-saving antiretroviral therapy to this very poor country. He founded the Malawi non-profit hospital Partners in Hope (PIH), which has grown to be one of the largest providers of HIV treatment in the region and is a key training partner with the Ministry of Health and USAID. In 2016, Perry realized his goal of handing over the hospital and training grants to national leadership. For the past 2 years he has served as Vice President for Strategic Partnerships at MedSend. In addition to assisting with this Summit, Perry has established a broad network of relationships within medical missions and global health. He recently completed a master’s in public health at George Washington University. Perry continues as an SIM missionary and is also working with African Mission Healthcare leading their program to strengthen mission hospitals as they embark on expanding their work in medical education. Perry lives in Meridian, Idaho with his wife, Brenda, their three kids, daughter-in-law and grandchild.