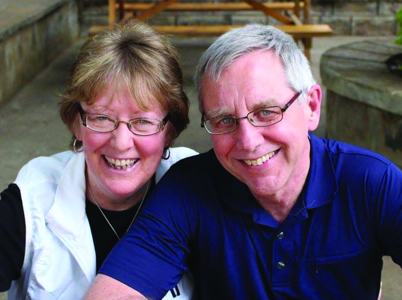 Stan Key has been president of FAS since 2014. He is married to Katy and they have three children and seven grandchildren. Before coming to FAS, Stan served for ten years as a missionary in Europe and for 18 years as pastor of an independent church in Albany, New York. Stan also is a member of the boards of One Mission Society and Sammy Tippit Ministries. He speaks frequently in churches, conferences, retreats, and camps both here and abroad. Stan is the author of The Last Word (Warner Press, 2015), a study on the book of Revelation, Marriage Matters (Francis Asbury Press, 2017), and Jeremiah: Fire in His Bones (Warner Press, 2017).