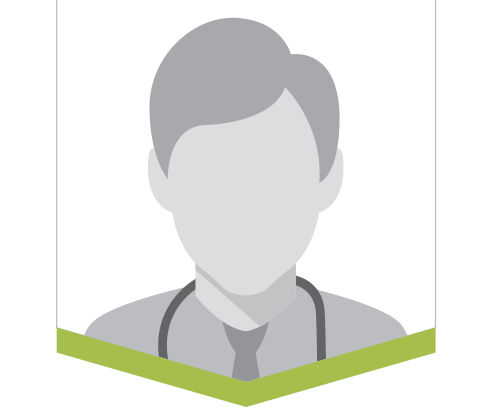 My initial desire for missions arose out of a fascination for the exotic and unknown of international travel. God has since transformed that passion into a passion for making His name great among all peoples of those "exotic and unknown" places. Naturally, the Great Commission and Jesus' command to make disciples of all nations has profoundly influenced my motivation to go into missions. In that passage, Jesus also commands us
to teach them to obey all that He has commanded. I believe one of the best ways to teach others to obey is to demonstrate obedience ourselves. After all, 1 John 2:3 says that we know God by obeying his commands.

My wife and I both feel that God has called us to serve Him as long-term missionaries among unreached and unengaged people groups. In this regard the words of Luke 10:2 resonate with us: "The harvest is plentiful, but the workers are few."

Among the first inspirations in my own life was my youth pastor in middle and high school. He was a very missions-minded pastor who arranged my first few overseas experiences and also encouraged us to share Jesus with our peers. He is now serving the Father in East Asia among the unreached people in that region. He encouraged us to pursue overseas missions and truly practiced what he preached.

I had many other influences between that time and medical residency, but my medical residency in Memphis had the next momentous impact on my call to missions. It was there that I was surrounded by a missions-minded church and community. Everyone in the residency and house church network was committed to missions living either in Memphis, overseas, or both. The community is also committed to reaching the unreached. Many of my former attending physicians are now serving the Father among unreached people groups overseas. The residency also began to develop a strategy prioritizing reaching some of the most difficult to reach people groups on earth. Out of this strategy came the specific calling from the Father to serve Him in Central Asia for the rest of our lives or until He calls us elsewhere.

The people we serve are a very proud and independent people who are resistant to outside assistance. While these characteristics have helped preserve their culture and traditions, it has left them isolated from many modern advances in healthcare and isolated from the Gospel. We desire to bring both to them. In a region of the world where the rich obtain medical care outside of the region and the poor are subjected to substandard healthcare, we desire to bring high quality holistic medical care. In the region, there are both great needs for high-quality healthcare and the Gospel.