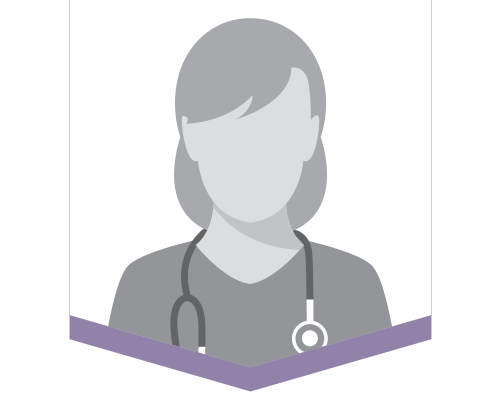 I grew up in a Christian family and grew up going to church.  I was always very actively involved in my church. But during my 3rd year of medical school, something very difficult occurred in my life and I entered into depression. I was very angry with God because of it. I didn't want to pray or have a relationship with him. Somehow I thought that by being distant from him, I could punish God.

But that year that I was distant from him, I had no peace.

That year I began to understand his fatherhood and compassion. For sure we all live in his grace. I knew that intellectually, but that year I experienced it personally. I realized that everything He does in my life is for good, and I can now see how he used that difficult experience for good.

When I was in my 5th year in medical school, I was working in a government hospital. I refused the way they used medicine and the way they treated people.

I started to think that this was not the way that I was dreaming to use the medicine. I was hoping to use it to help people and for them to see the image of Christ in my attitude. I would want my patients to believe in Him and want to know more about Him.

Not long after connecting with the Lord in a deeper way, during my 5th year of medical school, I did some training in another hospital.  I found that the people there use medicine as I was dreaming to use it, by helping people to know about Jesus and not using it only as a job to gain more money and a high position in the community.

From that time, I have had a desire to use medicine to love patients and serve Christ.

I would most like to help the poor, as they are suffering most in the community. Some especially feel that they are far from God and think that God wants to punish them. I just want them to feel that God loves them a lot and sends people to help them as much as they can. He never leaves them alone. If I can reach them with this message, I will be very thankful.

Help fund residents like Gianna so that they can provide care in countries that need them most!