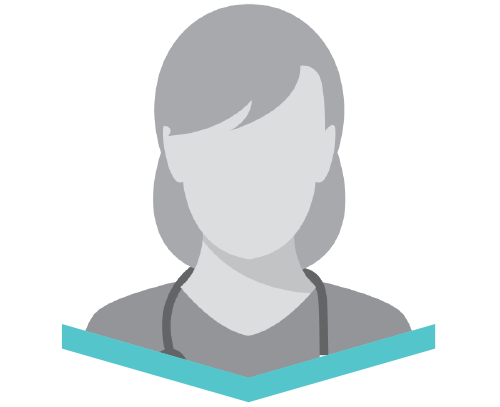 I have been interested in missions since childhood, but for many years I believed that missionary work was only for the "super-heroes" of the faith. When it came time to choose a career, I felt God leading me toward medicine as a means of combining two of my passions, science and service to others. As I progressed through college and medical school, He introduced me to several missionaries, both personally and through books or conferences, and I came to understand that missionaries were "normal" people who had responded to God's call on their lives. When I realized that God could use even ordinary people like me, I began to ask if He might want me to be a medical missionary. Around that same time, I asked Him what specialty to pursue, and to my astonishment, He directed me toward general surgery and confirmed that call in multiple ways.

The next question was "where?" He answered a few years later when I was studying public health. In one of my classes, the professor mentioned that [this country] had the highest maternal mortality rate in the world, in part because women were not permitted to be attended by male providers, and female providers were rare. While a statistic is not a call, God used that statistic to speak to me about this country and the need for female physicians in that country.

While several Bible verses have been important in this journey, one of the key passages has been the history of Joshua, Caleb and the other spies who were sent to explore the land of Canaan. Similarly, God has encouraged and warned me to focus on the good fruit and the abundant harvest that He has prepared here, rather than being deterred or intimidated by the dangers.

My initial term of service will be primarily focused on language learning, but I will also work with women, assisting with health education. Since many women have little or no schooling, education will focus on basic concepts of health promotion and disease prevention: hygiene, nutrition, exercise, the importance of immunization, what to do when someone is ill, etc. As important as this initiative is, my involvement with it will be part-time and temporary until I have acquired enough proficiency in the local languages to allow me to seek employment as a surgeon, hopefully after one to two years in the country.

1) Local women will have direct contact with a group of Christ-followers, will hear the gospel message, and will have the opportunity to begin to follow Jesus.

2) Local women will learn basic principles of health promotion and disease prevention, empowering them to make positive changes in their families and improving the health of the community.

3) As the community's physical health improves through the work of foreign Christians, community leaders will begin to view Christianity more positively and become interested in learning more about Jesus.